« Ever think just how you could be true to yourself » 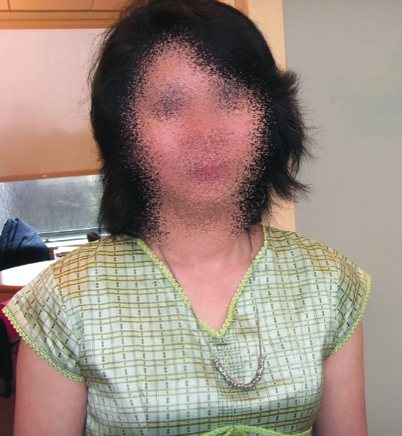 In a majority of countries freedom of expression is limited. What are these limits according to you ? Are they, in your opinion essential ? What is their impact in terms of freedom of expression ? Expression in my country is possible but only when one could take freely the risk to be taken action according to informal rules of laws. In my country, rule of laws is not well perceived or established. Therefore few people could express freely of their feelings and belief. Then those who could not freely express become less initiative in society and the society has never been changed according to the desire of majority of people.

How is, according to you, freedom of expression in your country ? Freedom of expression in my country depends on individual’s ability to take risk or eagerness to open up one’s own feelings or belief. I was sentenced to 20 years imprisonment for reading and passing a periodical published abroad by exile opposition group to some friends in 1993 and spent 5 years and 6 months in prison.

Have you got an access to this instruments (internet, media,…) ? How would you define this access I can get access to all instruments above with limits which depend on time and place. For example, I cannot get access to the internet, local newspapers, and foreign press in rural area. And I cannot even access to the internet sometimes in urban depending on the favour of ministry of telecommunication. So these accesses are like sporadic elite access for us. Television and the radio are almost accessible in majority of places here. But most programmes of television and radio are of government’s propaganda.

How does the right to free expression relate to your occupation ? As a writer and editor, I have no problem to express freely. But my words cannot be freely published because of censorship. I can freely choose any theme while I write but some of my writings might not be published. For example ; pointing out weakness of some government’s rules, regulations, laws and activities, supporting western countries’ policies, and exploring weakness of pro-government countries like China. Have you ever heard of someone being limited in its expression by the government in the name of freedom of expression ? These are uncountable in numbers. Some artists and journalists were banned for years to do their arts. For example ; Ko Lay (Innwa Gone Yee), writers in exile like Win Pe, comedian Zarganar